Last year more than 1,000 people packed Mooloolaba Beach on the Sunshine Coast Queensland for the inaugural Australia’s Biggest Bakslap event to get as many people together applying sunscreen as possible. While Covid-19 has put a dampener on our ability to come together, it has not changed the impact of the sun’s harmful rays and the importance of sun protection that this fun, safety awareness event started last in Mooloolaba.

Beard Season Discusses The Importance Of Skin Checks With Sunrise 7

Things are heating up in Australia, and Beard Season took the opportunity to speak with the Sunrise 7 news team along with James Tobin about the value that skin checks can bring to everyone’s lives.

How Can Total Body Photography Support Your Skin's Health?

We all have moles, but some of us have more than others. Total body photography can help you ensure that no mole goes unchecked! 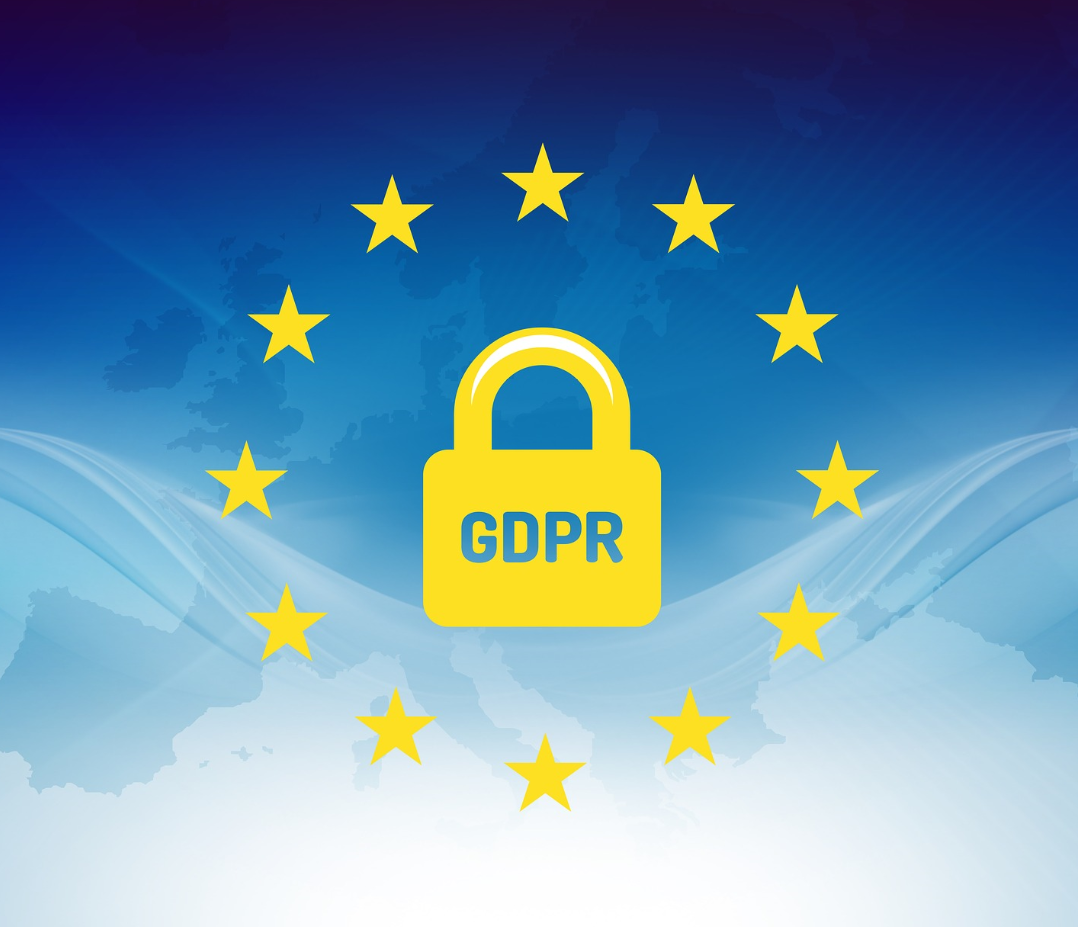 Your Personal Information Rights With Molescope

MetaOptima has recently updated its privacy policy! We'd like to summarize how our company and its software (DermEngine & MoleScope) strictly adhere to all laws set out by the General Data Protection Regulation (GDPR) while outlining your rights to your personal data.

When was the last time you examined your skin? Studies show that you should perform a monthly skin check so you can identify any suspicious spot changes. 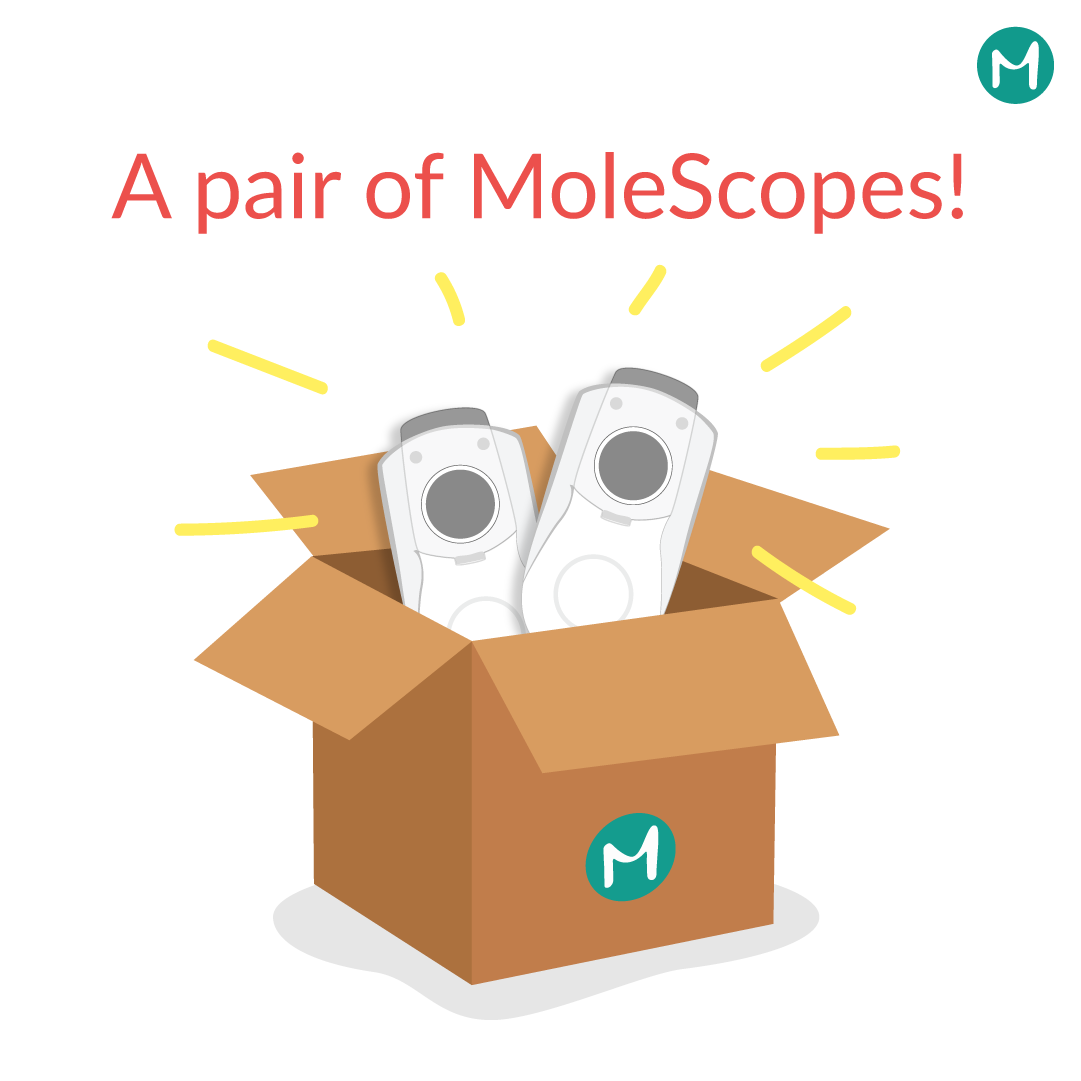 MetaOptima's MoleScope Giveaway was a huge success, with over 10,000 Likes thanks to followers like you! To show our appreciation, we have a special surprise! 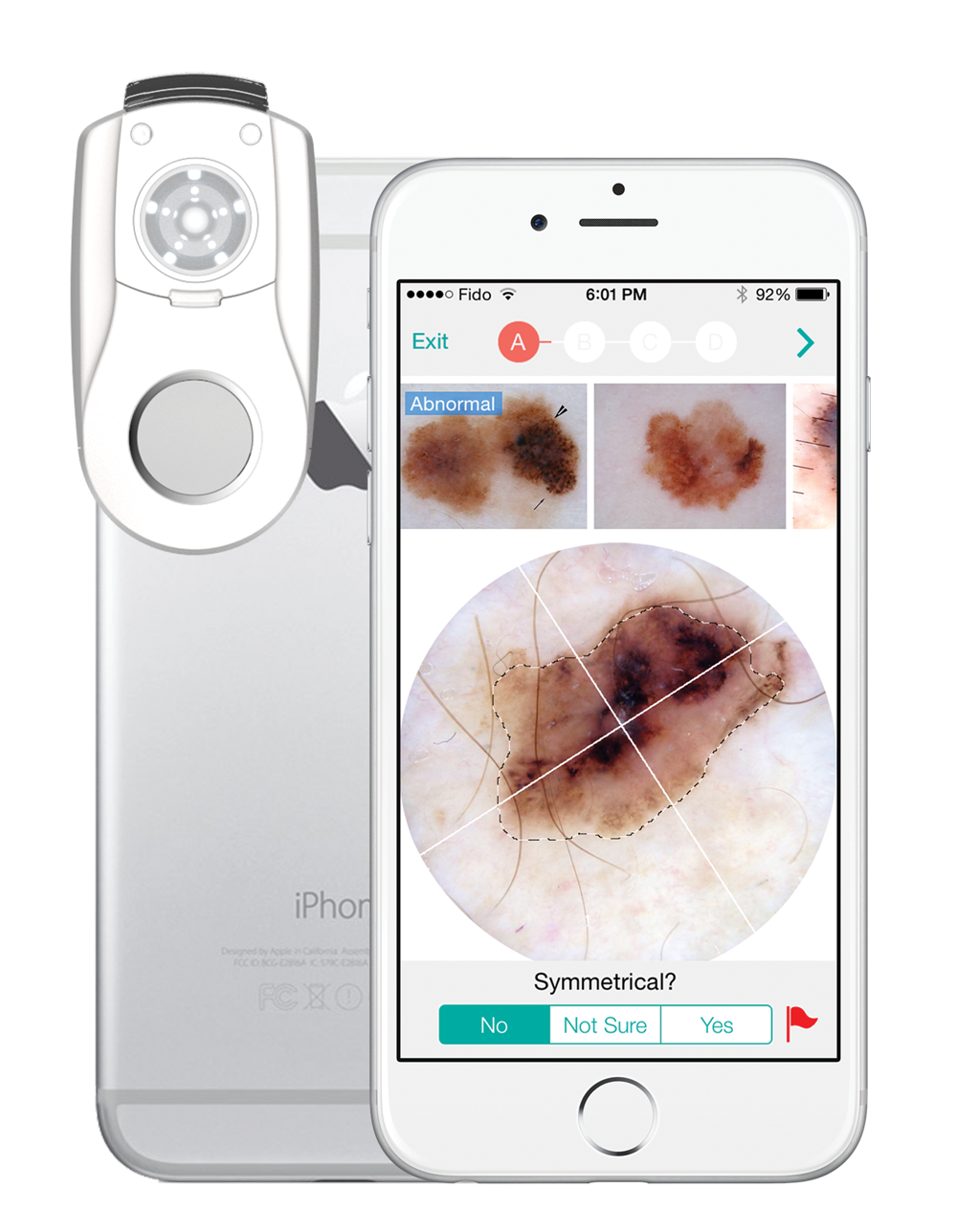 Pure Pharmacy is now offering skin checks to help you identify any suspicious changes to your skin, so you can stay on top of your health! 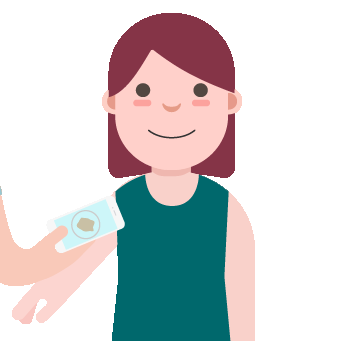 How Can Your Diet And Technology Help Prevent Skin Cancer?

How can your diet and tech help you prevent cancer? Read on to find out! 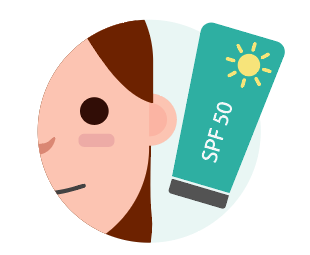 Have you ever had a sunburn? Chances are you missed a spot applying sunscreen. Learn about how to fix this and more! 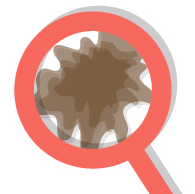 It's Melanoma Month! Now is the perfect time to spread awareness, and learn about prevention and skin checks so you can keep your skin happy and healthy. 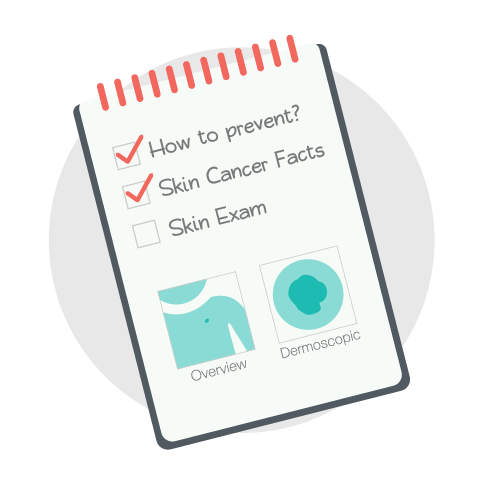 How do I prevent skin cancer in my daily habits? From melanoma survivors to kids, prevention, education, awareness and sharing are key to good skin health. 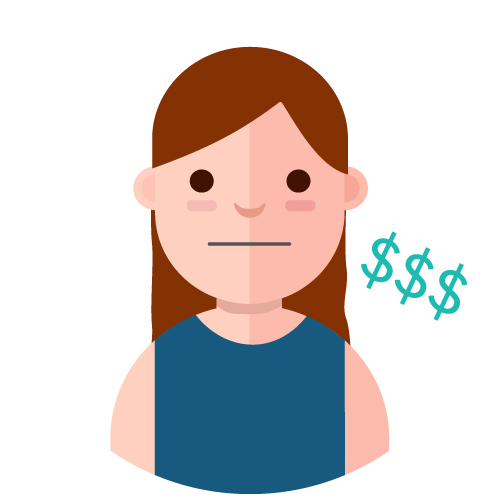 Tanning damages your health and your wallet. In 2016, there were an estimated 263,000 cases of skin cancer caused by tanning beds. Save yourself- don’t tan. 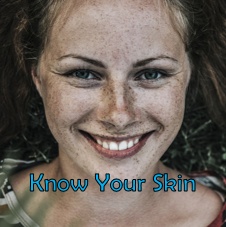 Not all Melanomas Come from Moles

Only 20-30% of melanoma cases grow from moles or are mole-associated. It’s important to know the non-mole signs of melanoma and how to recognize these case 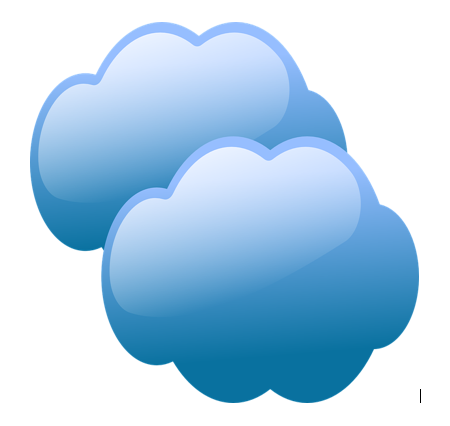 Up to 80% of UV rays pass through clouds and hit your skin. Just because it's cloudy out does not mean you're protected. 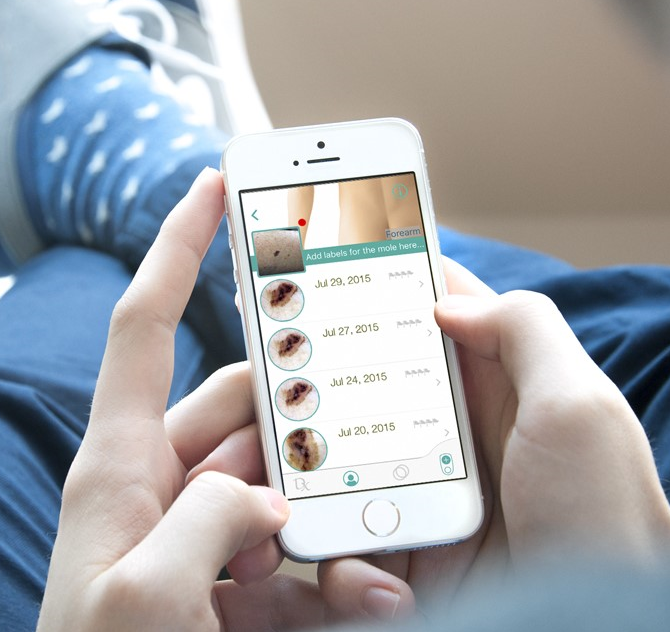 Skin Cancer: It's Not Going to Happen to Me. Right?

Examine your moles. Get peace of mind. 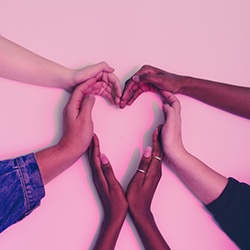 Valentine's Day: Spread the Love, Check Your Loved Ones! 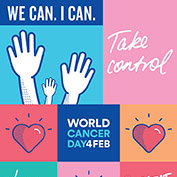 World Cancer Day: We Can. I Can. 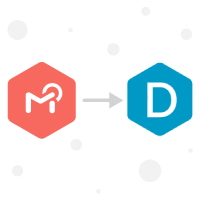 The Dr.MoleScope App is getting a new look! 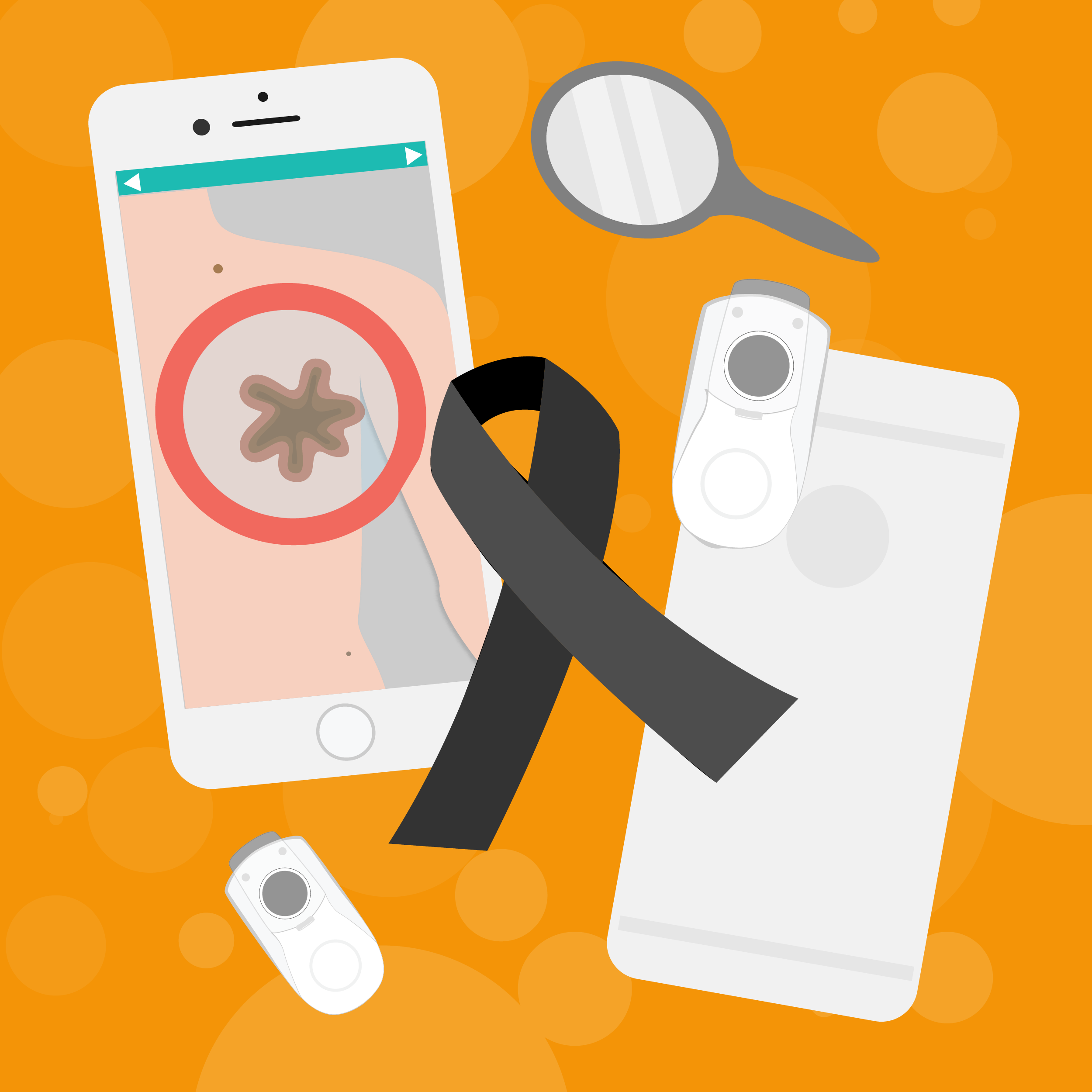 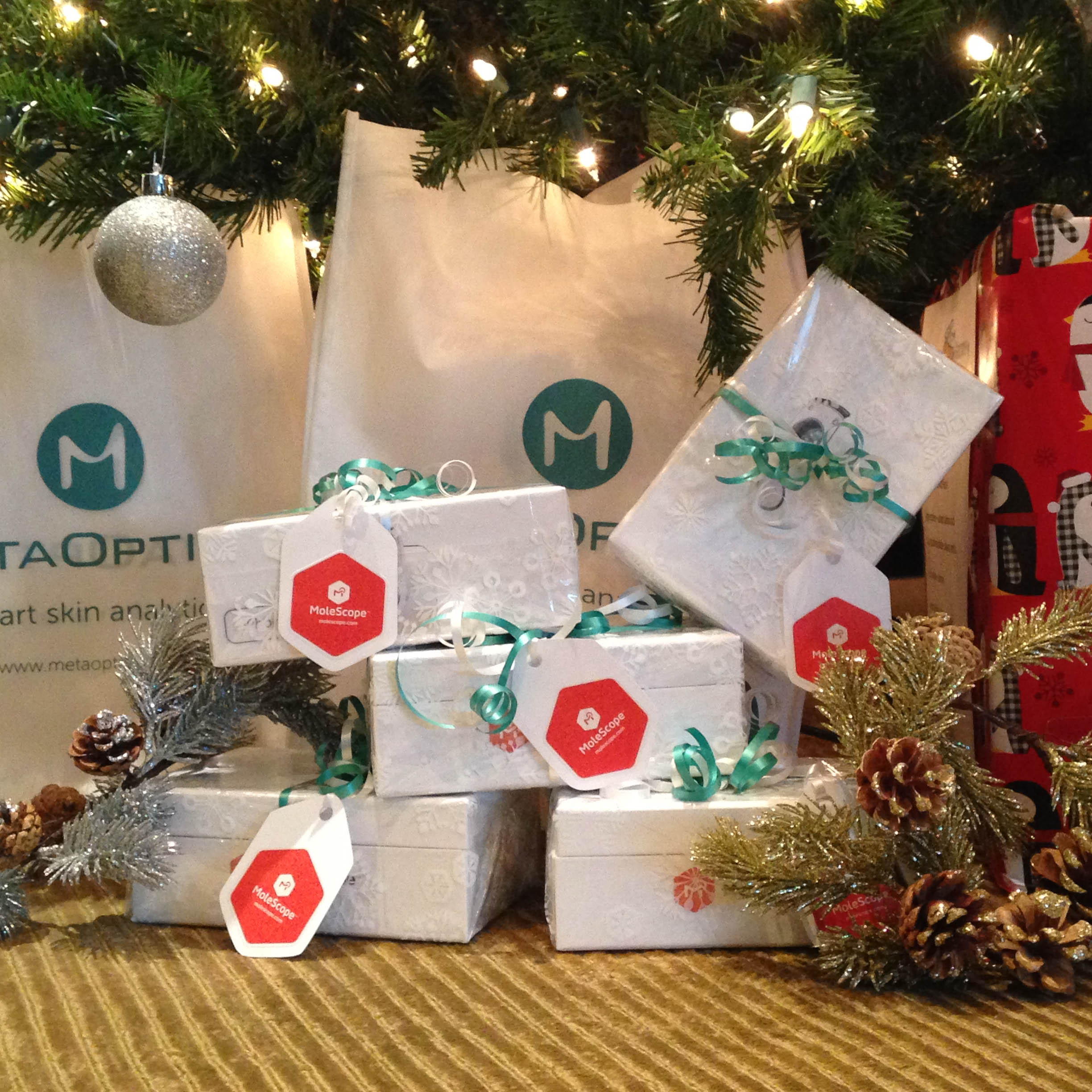 This holiday season, we teamed up with an inspiring melanoma advocate and donated 5 MoleScopes to the pediatric melanoma community. 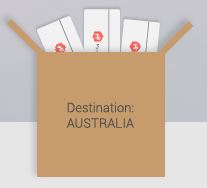 Free shipping on all orders to Australia until November 25th, 2015

Happy Birthday to Us! 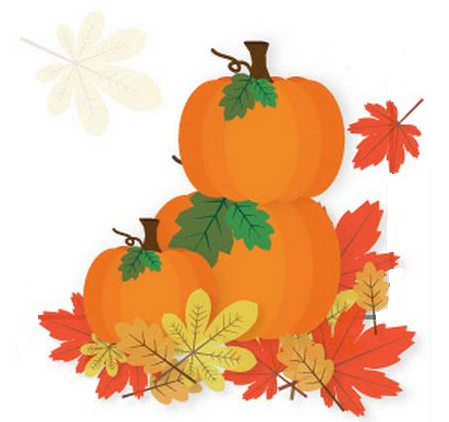 MoleScope was unveiled at the World Congress of Dermatology 2015 in Vancouver. 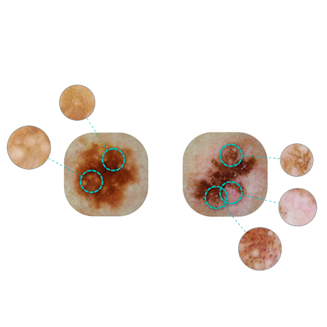 Order vs Chaos: evolution of pattern analysis in dermoscopy 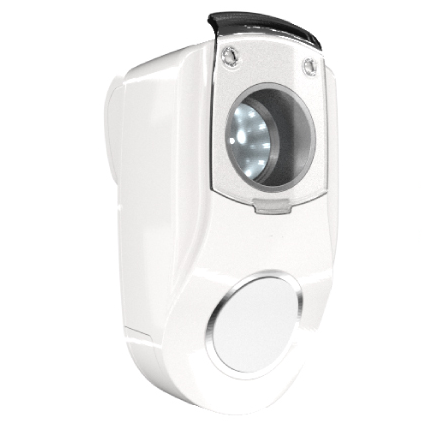 From concept to creation, developing the new MoleScope device has been a whirlwind. As we advance through the manufacturing process, we are very excited to be able to share some images of our latest design with you. Take a look... Just like that, another year is over and 2015 is well underway. Following the delicious indulgences that December provides, January jarringly brings us back to the reality of routine - and those never-ending emails. The new year brings new goals, meaning popular resolutions like eating better, exercising more, and getting more sleep are often at the top of everyone... As another year comes to an end, we often take time to reflect on the events of the past twelve months. Each year brings different feelings, adventures, challenges, and things to be thankful for. However, the one thing that remains constant year after year, is the appreciation we have for our loved ones and their unwavering support... 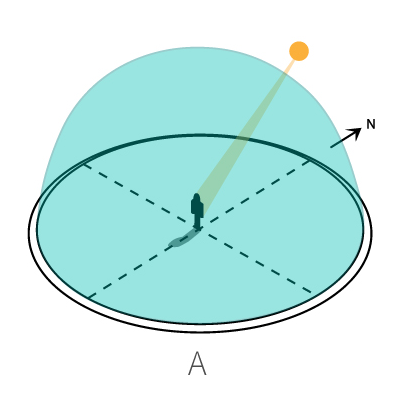 The sunny days of summer are long gone, and those of us living in the Pacific Northwest may have already forgotten what the sun looks like. With the dark days and gloomy skies, it’s hard to imagine that any damaging UV rays could sneak past the clouds and actually reach our skin. But they can, and they do... 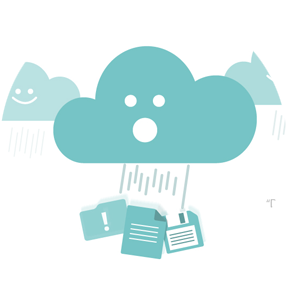 The Dark Side of the Cloud

Cloud computing, or simply ‘cloud’, is a broad, over-used term that refers to the offering of data storage, computing services or resources over the internet. However, it is not cloud's vague definition, but rather its characteristics that make it especially appealing to emerging and growing businesses. Cloud computing is highly flexible to its users’ needs and is incredibly scalable... 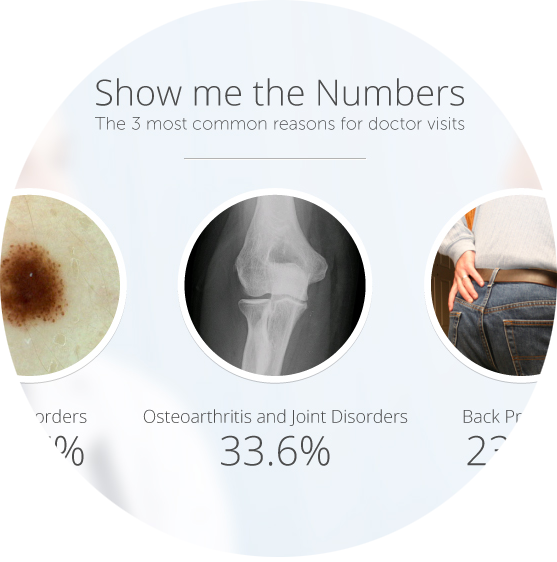 According to a study published in the Mayo Clinic Proceedings, skin disorders were the primary reasons for which Minnesota residents visited their health providers between January 1st, 2005 and December 31st, 2009. In fact, more people visited their health providers for skin conditions such as acne, dermatitis, or cysts than they did for heart disease, diabetes, or... 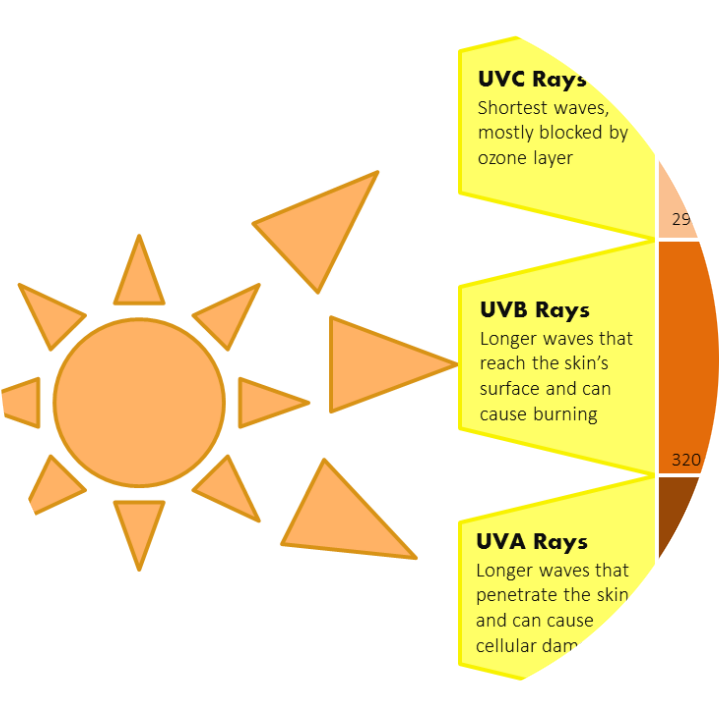 Ultraviolet, or UV radiation is part of the electromagnetic spectrum that is emitted from the sun. It has wavelengths shorter than visible light, making it invisible to the naked eye. Although invisible, too much UV radiation exposure in a short amount of time can cause suntans as well as sunburns. Ultraviolet radiation is composed of UVA, UVB and UVC radiation, classified based on their length. Measured in nanometres, or billionths of a meter, UVA rays are the longest (between 320 nm and... 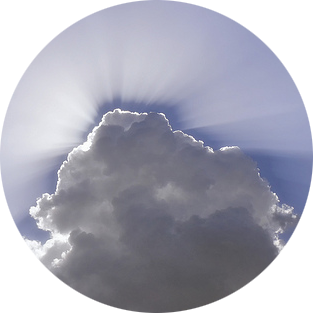 Why put the sun in such a bad light?

The negative effects of the sun on the skin are produced by ultraviolet radiation, which includes UV-A and UV-B radiation. ​​These ultraviolet rays may cause DNA damage, leading to skin cancer and premature skin aging. Sunscreen uses a combination of organic and inorganic particles to filter the UV radiation, so that less of it can penetrate to the deep layers of your skin to cause damage. Sunblock, on the other hand, utilizes the reflective properties of particles... Moles, also known as nevi, are very common growths of the pigmenting cells in your skin. The pigment cells that grow are called melanocytes. The density of melanocytes in your skin determines the lightness/darkness of your skin tone. Melanocytes also protect the DNA of your skin cells from the sun’s harmful UV rays. Moles can either be congenital or acquired during childhood. Moles can become atypical and can even develop into melanoma... 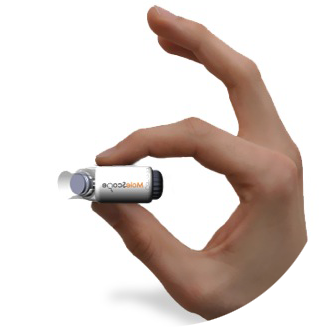 Your Health Knowledge at Your Fingertips

In the world of developing technology, there’s an app for everything. We rely on our smartphones and tablets for everything from finding recipes and restaurants to tracking workouts and planning budgets. Since their beginnings as a source of entertainment, apps have developed into an indispensable resource and tool for even the least tech-savvy individuals, simply because they provide convenient solutions to most of our daily problems, right in the palm of our hand...